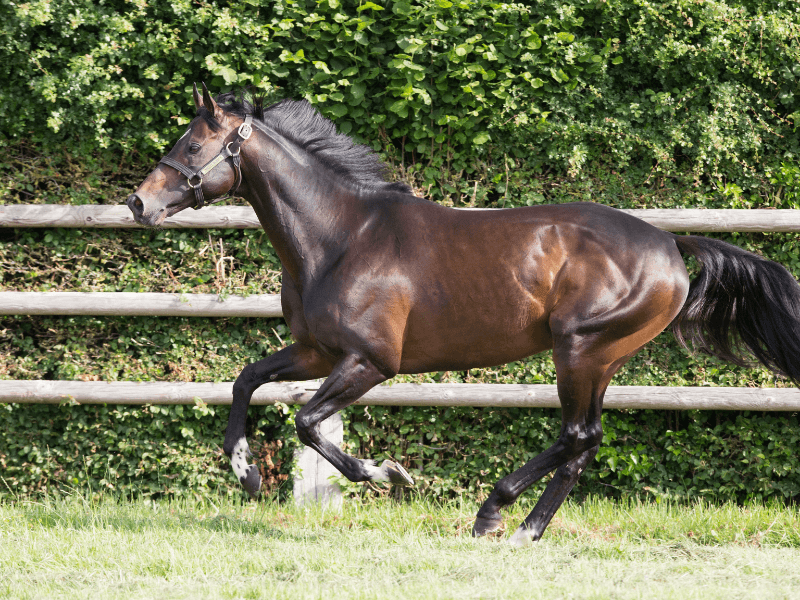 I am delighted to stand both Night Wish and Saintgodrel for the forthcoming year.

Michael Shefflin’s Annshoon Stud in Co. Kilkenny has added two former French-based stallions to its roster for the upcoming breeding season in the shape of the exciting Night Wish, a son of Sholkohov who has already produced a Listed winner from his first crop of recently turned four-year-olds. Joining him will be the Saint Des Saints stallion Saintgodrel, who will be the first son of the top-class sire to stand in either England or Ireland.

Shefflin said: “I am delighted to stand both Night Wish and Saintgodrel for the forthcoming year. Night Wish was a high-class and tough horse, who raced until he was six and is sound in wind and limb. He has got off to a great start with his first crop of four-year-olds, which includes a Listed winner in Odiago from a first crop of just 34 foals, who have just turned four.

“Saintgodrel offers something new to Irish and British breeders, being the first son of Saint Des Saints to stand in the country. He is a good-looking stallion, whose stock on the ground are strong and athletic. He is out of the high-class mare Loumie, who was a two-time black-type winner and ran second in a pair of Grade 1s within a week of each other.

Winner of the Grand Prix de Vichy, the imposing Night Wish, who stands at 16.3h, was twice placed at the top level in Germany. A son of Sholokhov, sire of Bob Ollinger and Shishkin, as well as recent Grade 1 winner Porticello and also grandsire of the hugely promising Galopin Des Champs, Night Wish’s first crop already includes the Auteuil Listed hurdle winner Odiago, as well as Ile De Jersey, who is in training with Nicky Henderson after winning at Vittel last summer on just her second start.

A full-brother to the German Oaks winner Night Magic, Night Wish is out of the Stakes-placed Monsun mare Night Woman. He was well supported during his first few seasons at Haras de Montaigu with the likes of Sarah Faulks, Pascal Noue, Neustrian Associates, Madame Patrick Papot, Catherine Coffier and Goldford Stud using him. 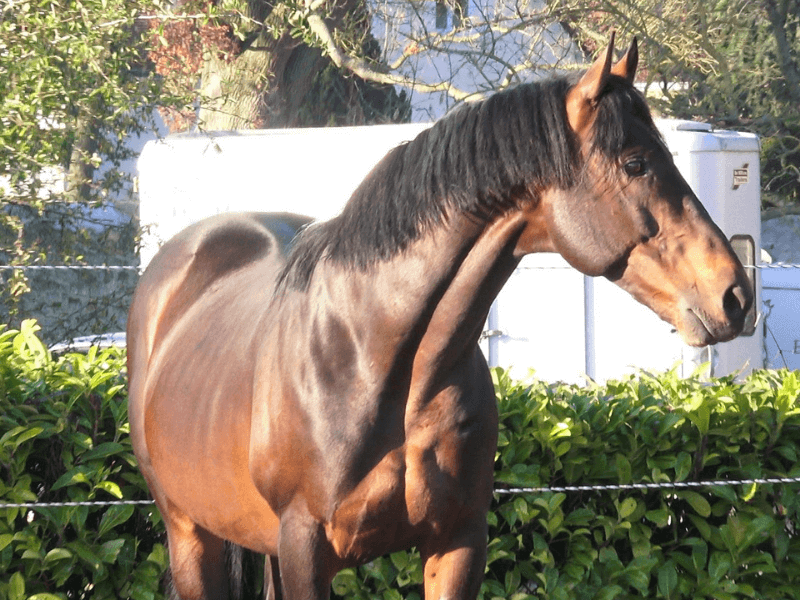 Saintgodrel, the first stallion son of the legendary Saint Des Saints to stand in Ireland is 16.1½h and provides an outcross to both Sadler’s Wells and Monsun line mares. He is a sibling to a pair of black-type performers out of Loumie. A daughter of Loup Solitaire, she won 13 times and was a Listed winner over both hurdles and fences. She was also runner-up in a pair of Grade 1s within a week of each other, the second time being beaten just three lengths by the great Nickname.

Saintgodrel will stand for €2,500 with a 50% concession for fillies.

For viewing and enquiries, contact Michael Shefflin at Annshoon Stud on 087 978 6428.