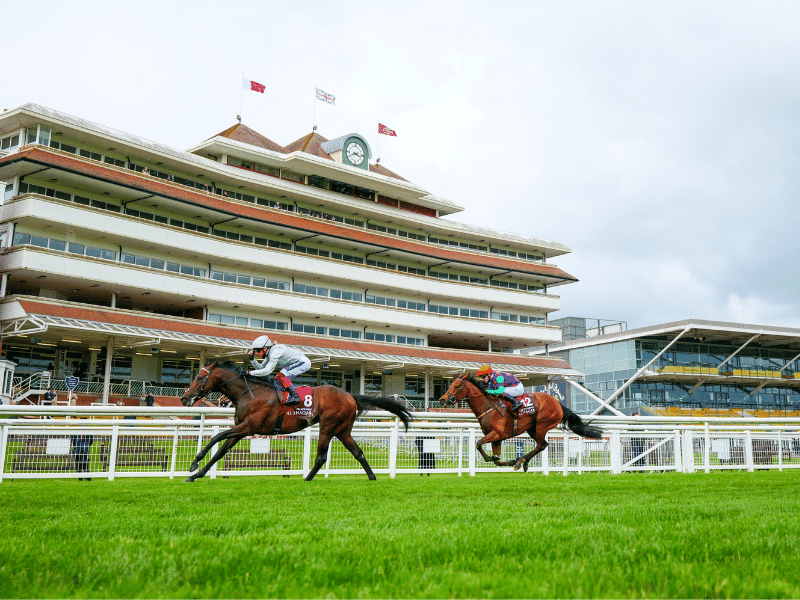 Newbury will host an IRE Incentive race on 14 August 2021

Since the scheme launched in March 2021, €480,000 in vouchers has been distributed to 39 individual owners.

The IRE Incentive scheme awards a €10,000 Irish Sales voucher to the owners of Irish-bred winners of designated races. Vouchers can be spent on Irish-breds at Irish public auction Sales.

The first IRE Incentive race to be run in Britain took place at Goodwood on Saturday 31 July and was duly won by Imperial Fighter (IRE), trained by Andrew Balding and owned by Michael Blencowe.

Since the scheme launched in March 2021, €480,000 in vouchers has been distributed to 39 individual owners.

Find out more about the IRE Incentive scheme and view a full list of races at www.itm.ie/IRE_Incentive

Latest IRE Incentive Races to be Announced in Britain