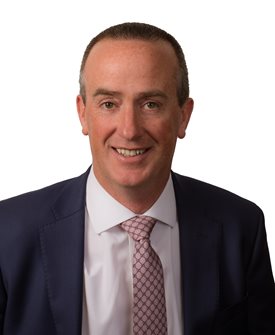 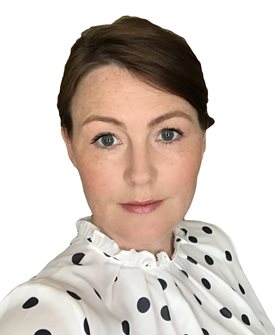 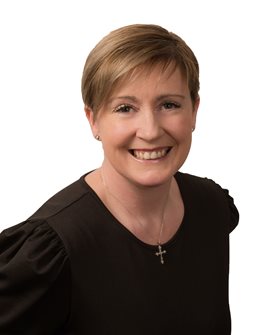 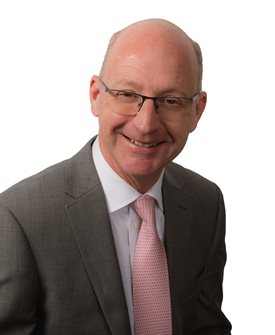 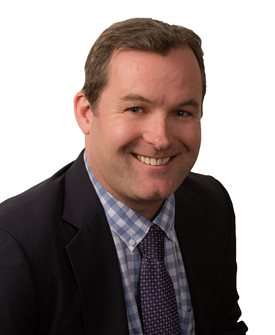 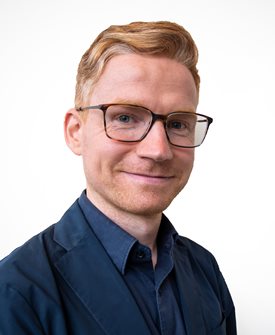 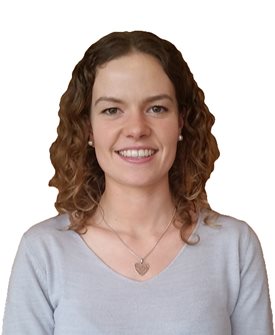 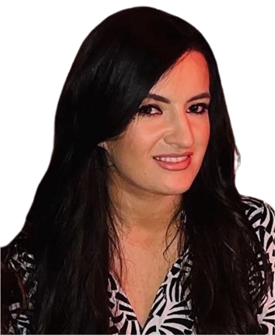 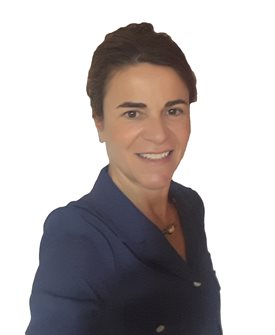 Charles O'Neill joined ITM in Oct 2014 from the financial sector where he worked in various roles over the last number of years. Charles is from Clane in Co. Kildare and has a strong equestrian and racing background having worked in the industry in Ireland, France and Germany. He is a graduate of Agricultural Science from University College Dublin. Charles will have overall responsibility for effecting the various ITM strategies and liaising with all stakeholders.

Síle joined ITM in May 2019. With a Degree in Agricultural Science and a Masters in Marketing, Síle has spent many years in the Bloodstock Industry, working in Ireland, England, France and Australia. As Operations Executive, Síle will be responsible for assisting the team in bringing ITM's strategic plan to fruition.

With many of the team on the road so often, Sandra ensures that the office is always open for enquiries. Sandra is also the point of contact for people seeking hotel reservations for sales and letters of invitation for visa applications.

David Burns joined ITM in 2018 and focuses his work on mainland Europe and America.

Jeremy Greene joined ITM in July 2015 having spent the previous 15 years working for the Hong Kong Jockey Club. In Hong Kong he began working fulltime as a racing writer, then a TV pundit and tipster and concluded on a freelance basis combining those roles while also acting as an agent for newly licensed Club Jockeys. Prior to this, he worked for the Racing Post in London and he has also been a contributor to the Irish Field since 2001. He was raised in Tipperary and graduated from UCC. Hong Kong, Japan, South Korea, Australia, the UAE and Turkey are among the markets he services.

Alex Cairns joined ITM in October 2018. Alex cultivated a career in racing via blogging, photography, and social media. He completed the BHA Graduate Development Programme in 2014 and has worked as a horse racing writer, photographer, and editor. Having previously spent time in the UK and France, in 2017 he was employed as English Editor and International Liaison at the Korea Racing Authority. Before joining ITM, Alex was employed as Marketing Executive at Downpatrick Racecourse. Alex works on ITM's digital activity and is also Scandinavian Representative.

Kristina joined HRI’s racing department in 2017 where she worked in Entries and Declarations for nearly three years before recently moving to ITM. She graduated from Maynooth University in 2011 with a Degree in Equine Business. On graduation Kristina travelled and worked in America and Australia, gaining experience in the bloodstock and racing industry. On returning home she went back to the family-run training and breeding yard, prior to joining HRI. As Marketing Coordinator, Kristina is primarily office-based and her main focus is market analysis, social media and promoting Irish sales.

Mary joined the ITM team in 2021 and contributes to ITM's marketing and operations activities.

Caterina De Ferrari, who is based in Turin, joined the ITM team as Italian Representative in January 2018. Caterina will work alongside our European Representative David Burns to attract and facilitate Italian buyers to the Irish sales.