Irish breeders have a global reputation for producing tough and talented horses that consistently perform at the highest level.

Despite Ireland’s small size and population of just over 4.9 million, it is the largest producer of thoroughbreds in Europe and the third largest in the world behind the United States and Australia. A temperate climate and calcium-rich soil provide ideal conditions for developing young stock. Irish-bred horses consistently enjoy international success at the highest level and our Sales attract visitors from over thirty countries every year.

There are over 6,000 registered breeders in Ireland, with some of the most successful breeders in the world choosing to base their operations here. Sheikh Mohammed Bin Rashid Al Maktoum, Sheikh Hamdan Al Maktoum, HH The Aga Khan, Prince Khalid Abdullah, Coolmore, and the Haefner family have all invested significant resources in large stud farms and broodmare bands throughout the country and have reaped the rewards of this investment.

The influx and establishment of such high-profile stud farms has resulted in some of the best stallions in the world standing in Ireland and Irish-based stallions consistently dominate the European sire tables in all categories. For example, eight of the top 10 stallions by winners in Europe in 2020 stand in Ireland, demonstrating the remarkable strength in depth of the Irish stallion roster.

Get in touch with ITM for privileged access to Ireland's outstanding thoroughbred breeding industry. You will not be disappointed.

There is no doubt that the soil on our good studs is first class, probably the best in the world for producing bloodstock. 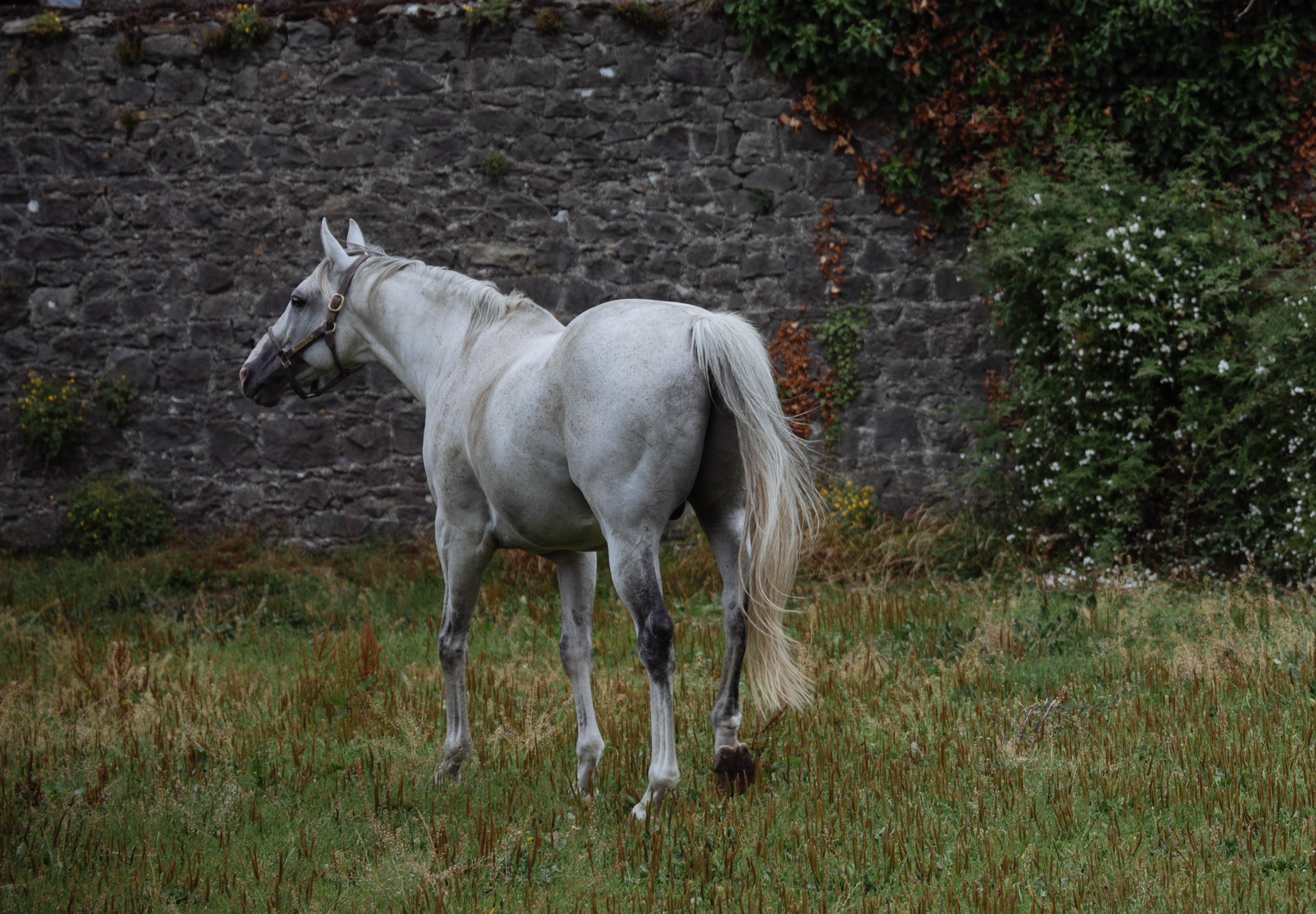 Irish stallion farms stand many of the leading stallions on the planet. No matter your budget, no matter the code, Irish stallions will take you to the top. 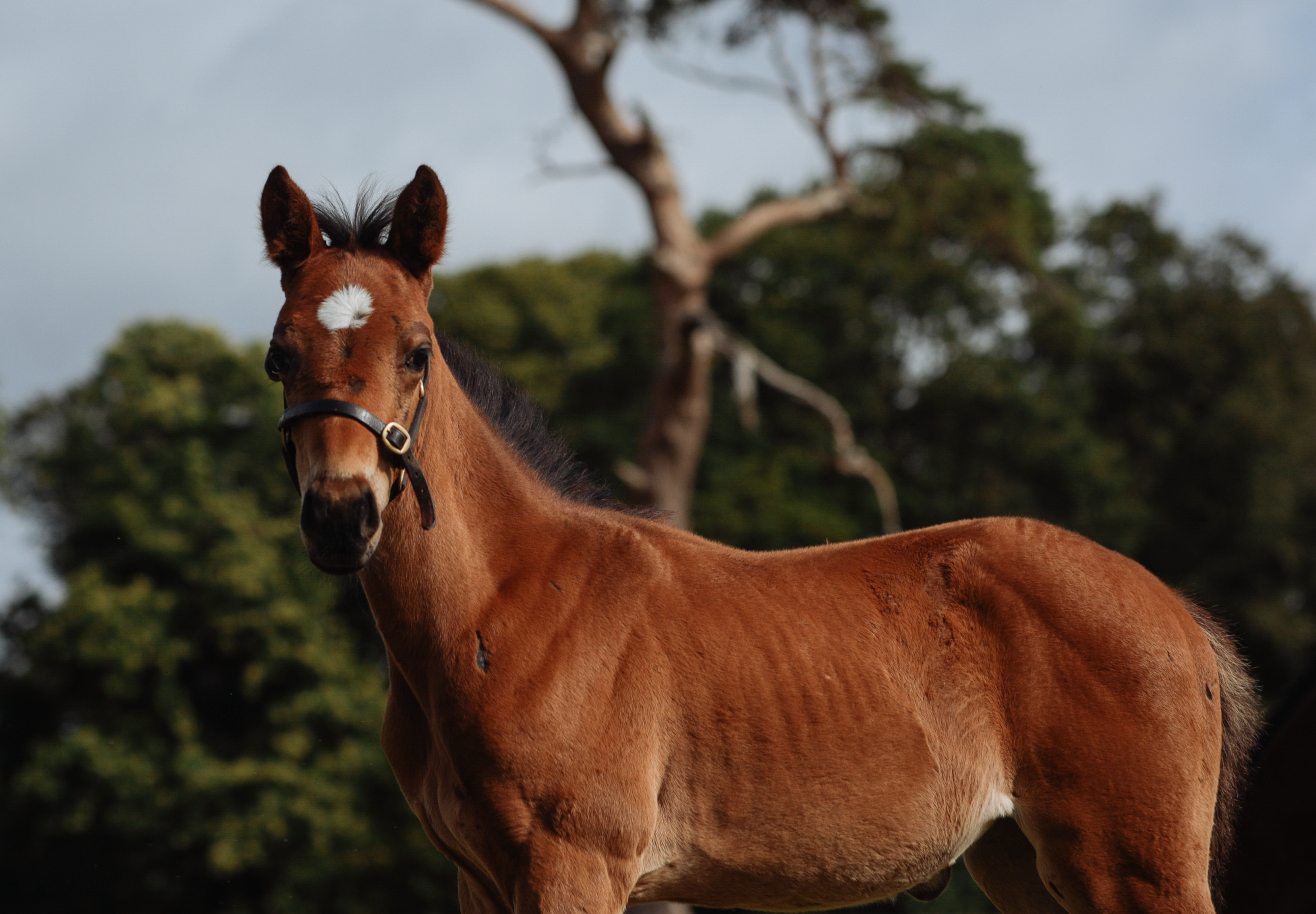 Ireland is home to some of the world's finest stallion farms, as well as top-class boarding farms offering the best facilities for equine care and development. 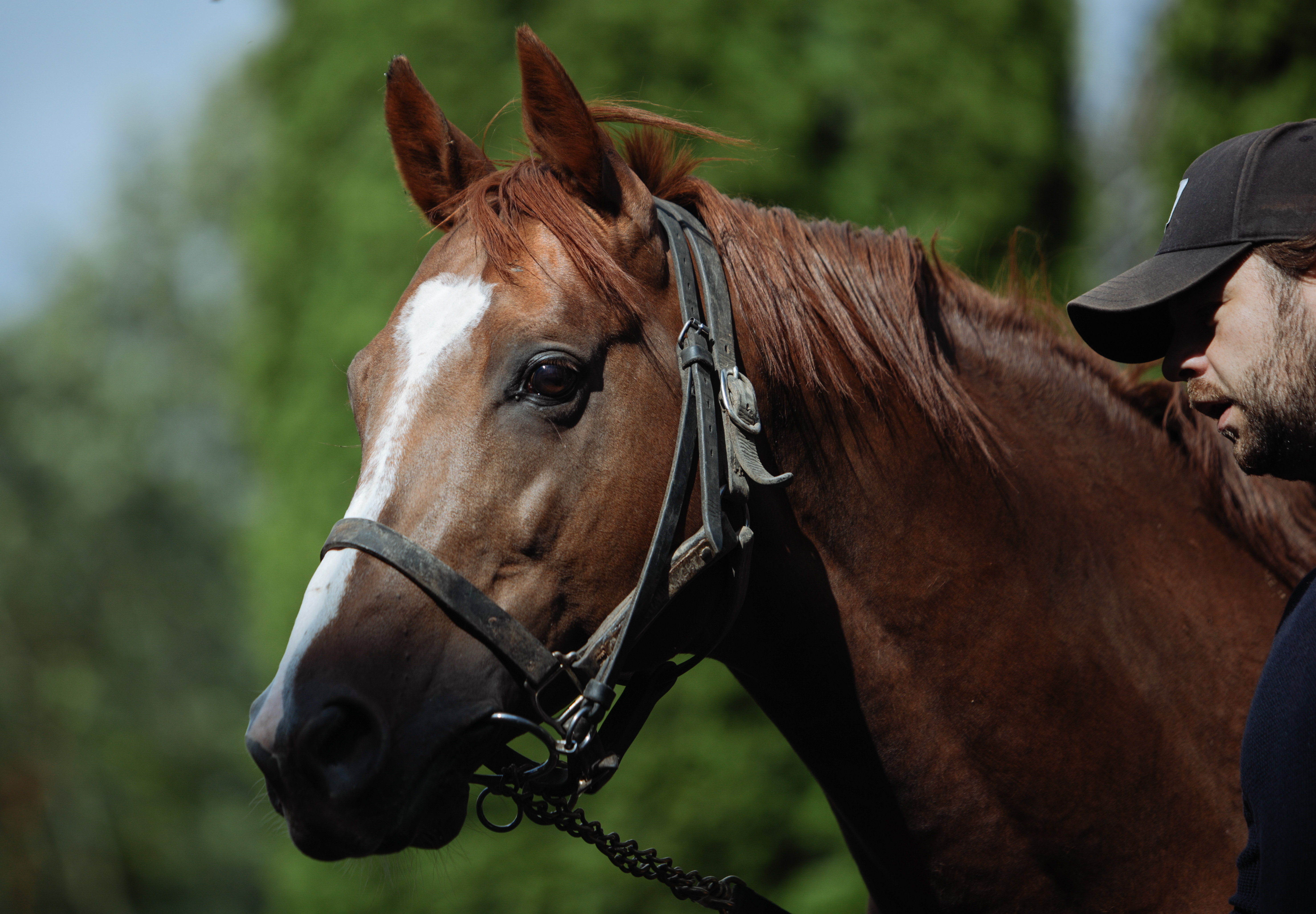 An annual showcase for Irish thoroughbred breeding, with stallion farms across Ireland opening their doors for two days in January of each year. 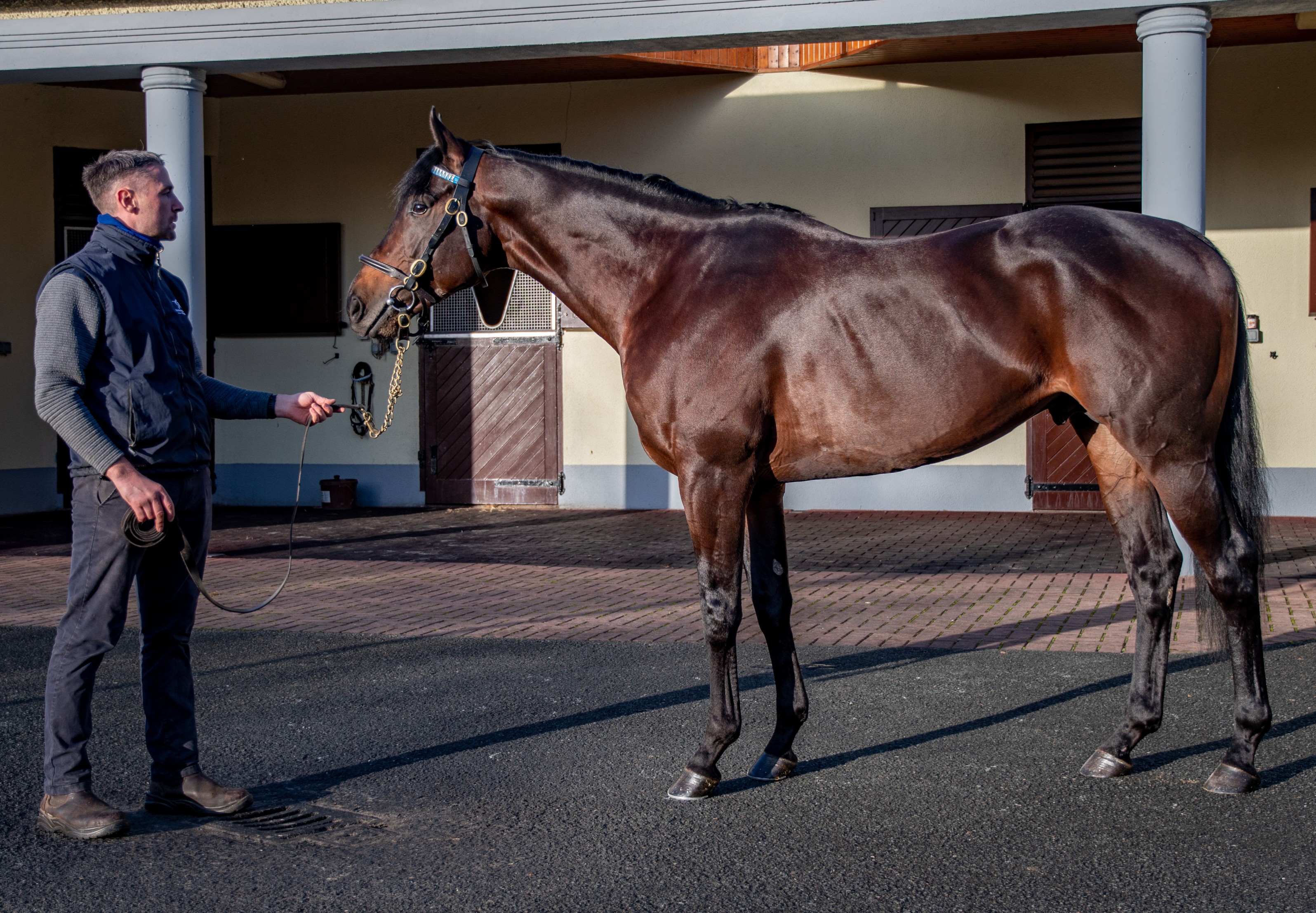 Take a virtual tour of Ireland's outstanding stallion farms, where Champions of the Flat and National Hunt produce the superstars of tomorrow. 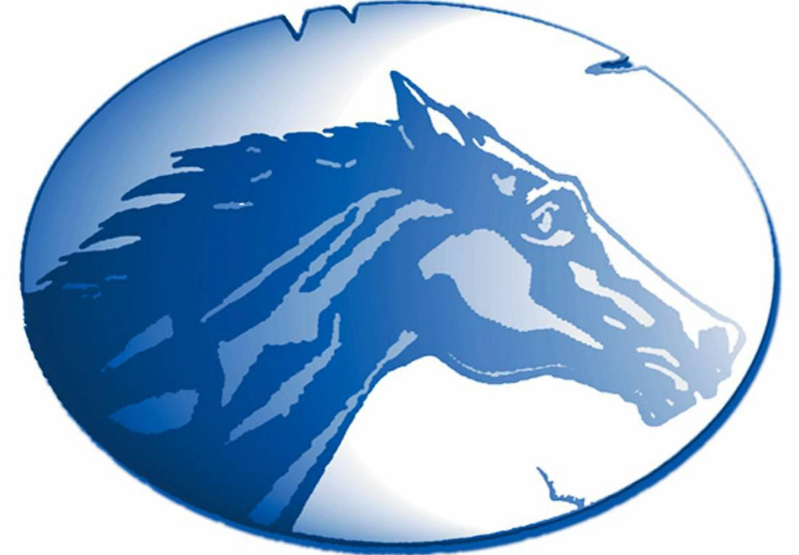 The ITBA is the official representative body of the Irish thoroughbred breeding industry.